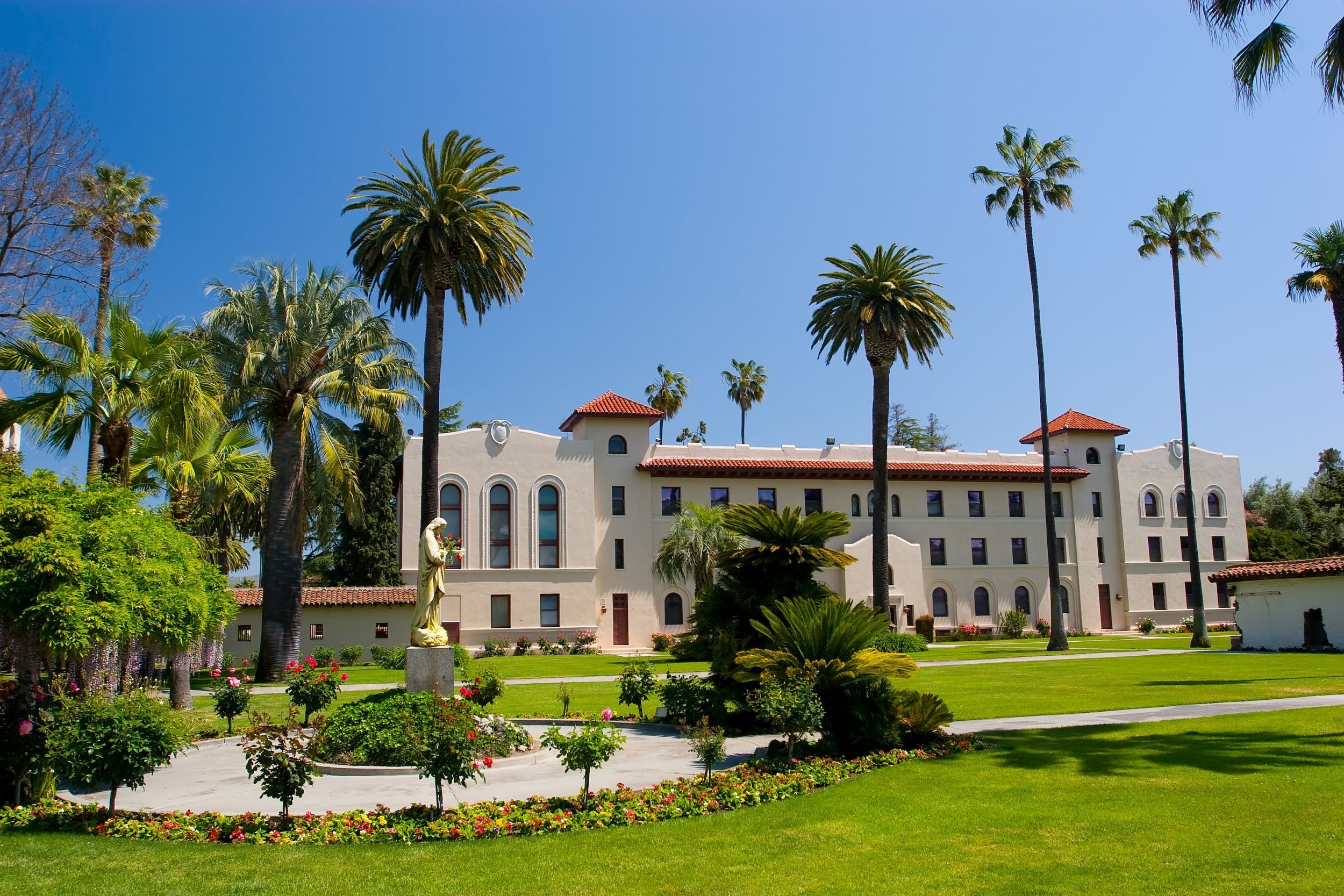 Santa Clara, also nicknamed “The Mission City” was first inhabited by Indians named Los Costanos. California was then colonized by Spain and 21 missions were eventually established along the California Coast from San Diego to Sonoma. One of the many missions was of course, Mission Santa Clara, named for Sainte Clare, which was founded on January 12, 1777. The town quickly grew and was supported by variety of manufacturing, seed and fruit industries including a tannery store and wood products supplier store.

Overtime, more and more people arrived seeking for job opportunities and the climate of the Santa Clara area. Population grew immensely and boundaries expanded to open up more land for others to farm and grow orchards. In the 1950s, a new product was introduced: the semiconductor chip. This product changed the agricultural nature of Santa Clara and Santa Clara Valley forever, as the remaining orchard land was replaced by the electronics industry.

Today, the Mission City sits at the heart of what is known world-wide as Silicon Valley. By harvesting the fruits of high technology, the Mission City has become a prosperous and progressive city with much to offer to its residents, businesses and visitors.